Within both the Japanese and international anime community, there is a certain kind of guideline when starting to watch a new series called the three episode rule. Viewers will use it as a way to justify the anime they are and are not watching, and essentially, it states that a viewer must watch three episodes before deciding whether to continue watching or to drop the show. 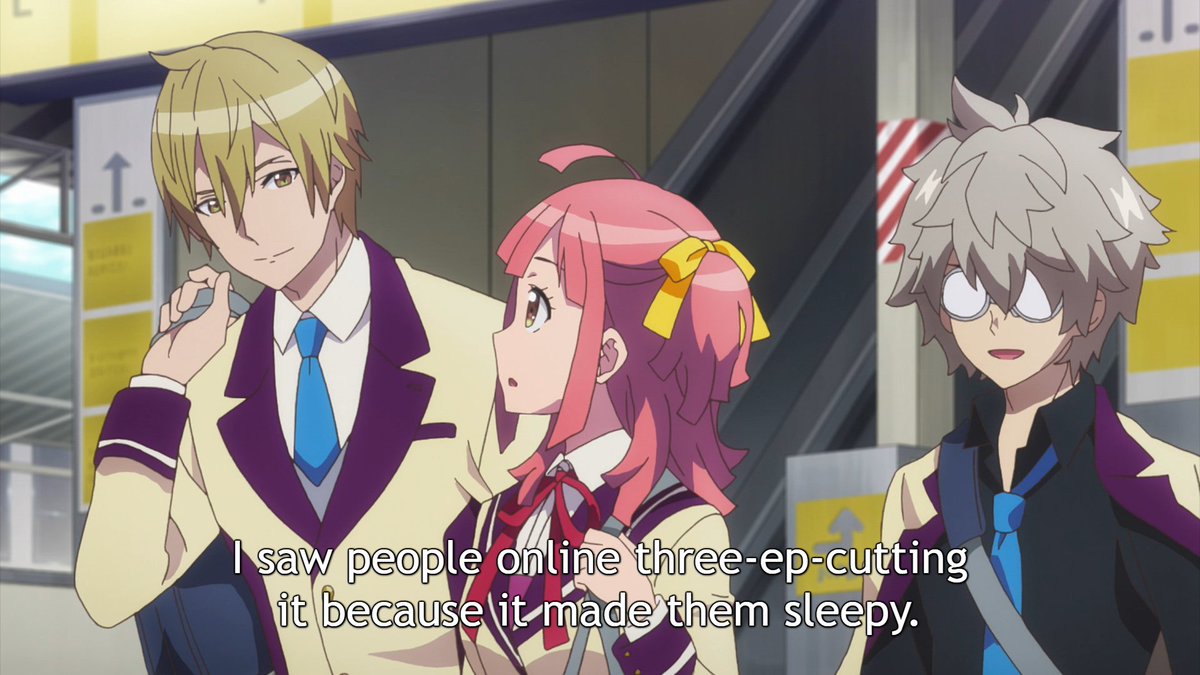 The existence of this rule is talked about in, ironically, episode 3 of Animegataris.

Why do so many people easily abide by this rule?

For one, since anime usually have just one cour, the plot is regularly known to start to pick up around the time of the third episode.  Viewers also say that three episodes are the perfect amount of episodes for deciding and that giving an anime one episode to hook people is too little. Since the three episode rule is well known in Japan, it is a pretty safe bet to follow such a standard in choosing which anime to watch.

With every new season that begins, there are at least 30 new shows coming out each time, so using the rule helps in singling out the shows you will like among all the ones that you were interested in. Mostly everyone doesn’t like to continue watching an anime they don’t find interesting, but dropping it after the third episode is often more accepted than if a person were to drop it after the first.

Yet there are flaws in the system as well. The content and directing vary from one anime to the next, which can invalidate the basis of the rule. For example, with series that are announced to air for more than one cour, the action will not proceed as fast. Instead, it might stretch the plot to fit the amount of episodes the anime will receive. In this case, it is not fair to conclude that the three episode rule counts for such shows. 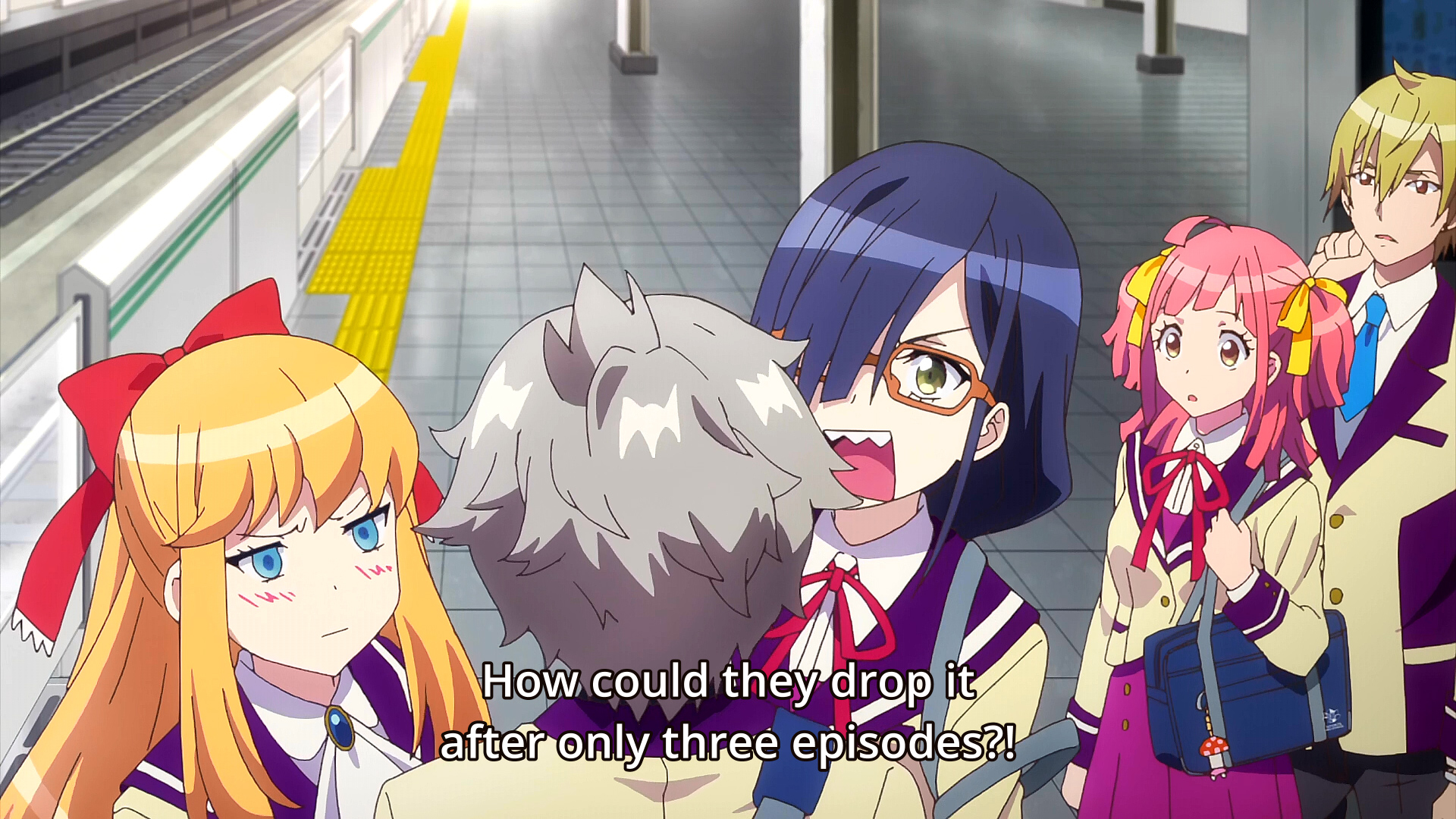 Another part of the conversation about the three episode rule in the third episode of Animegataris.

On the other side, people will argue that there is no need for guidelines, as you can just drop an anime on the spot if you simply don’t like it.  This leads to the fact that the rule is mainly used for if you cannot determine whether to continue or whether to stop watching.  Adhering to the rule and finding that the anime really does get better later on is one experience, while a second experience with the three episode rule may be continuing an anime until the third episode only to find that nothing improved from the first episode.

This would mean that using the rule is either a hit or miss, but considering my personal experience and the general attitude of the anime community towards the rule, it is a better method of watching that will produce good results more often than not. Though I will drop an anime on the first episode, these are only cases of particular dislike towards the show. The three episode rule has pushed me to continue with shows that I end up loving at the end, as the first episode never really offers everything the anime will have.

What other guidelines do you follow, and how well does the three episode rule work for you?

The future is best! Chainsaw Man Episode 1: The Miso Review

Akiba Maid War is the sleeper hit anime this season

A Silent Voice gets the 5th anniversary treatment, over 300 cinemas to screen the film