With the upcoming release of Dragonball Fighter Z and a new story arc awaiting in Dragonball Super, 2018 is shaping up to be a great year for the DBZ fandom.  However, as new fans join series veterans in celebration, some disputes have also arisen over various pieces of lore packed within the Dragonball franchise.

So in order to settle things, (regardless of whether you’re a die-hard fan with roots dating back to the 80s or a new kid on the block) here are at least five facts from the original series that every Dragonball fan should know. Between Team Four Star YouTube videos and the infamous “Yamcha Death” meme, this former lovelorn bandit has easily become the butt of all jokes in the Dragonball fandom. However, with the noted addition of Yamcha in the  Dragonball Fighter Z trailers, fans are being reminded of how strong he actually is. It’s easy to forget that in the beginning Yamcha was known as a powerful enemy-turned-ally, and admired by Goku and company for his quick-wit and strength. Not to mention during the Android Saga, his power level was confused for Goku’s, despite being human. Whether his abilities in the new game will allow him to live up to his past has yet to be determined. Yet as speculation grows towards Yamcha playing a larger role in the next season of Dragon Ball Super, fans are positive that he may be finally getting some redemption.

4.  Sayains Can Regrow their Tails 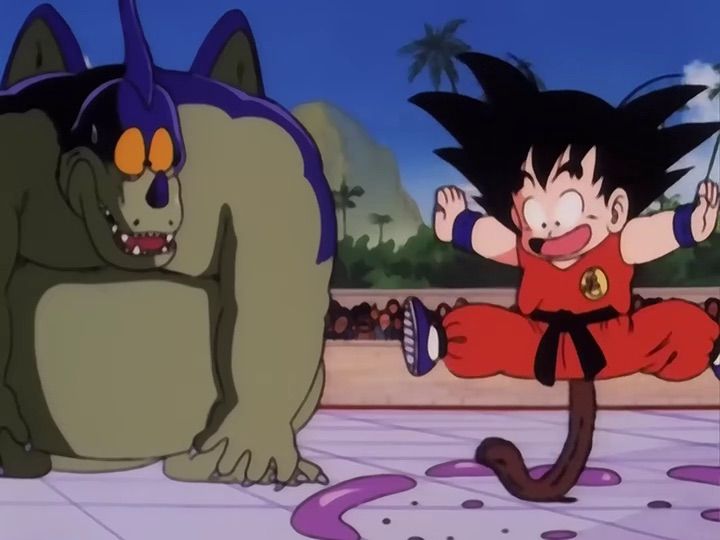 Every Dragonball fan has at least some degree of knowledge about the Saiyan race. Mostly that they are pretty much were-monkeys that can trigger their “Great Ape” transformation by the moonlight of the full moon, and that cutting the tail off will halt this ability.  However, what is lesser known is that Saiyans also have the ability to regrow their tails.  While Dragonball GT demonstrated that tails can be regrown artificially, the original Dragonball saga confirmed that tails can regrow naturally as well. This happens suddenly and typically in times of great stress. 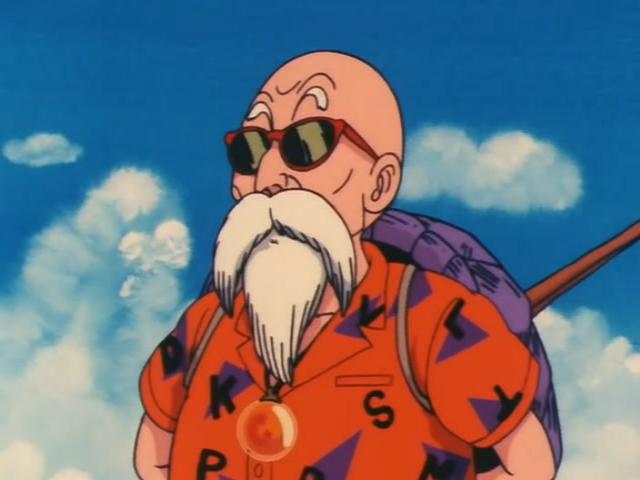 Though the method he achieved it through can be debated, it is undoubtedly canon that Master Roshi is immortal. It is mentioned in Dragon Ball Super that Roshi attained and maintains his immortality by eating the paradise grass found in the Forest of Terror. Yet, it was first confirmed in the original Dragonball saga that he was granted immortality by his pet the “Immortal Phoenix”  who ironically died after eating tainted bird feed.  Either way, Roshi is known to have been around for at least the past 350 years. 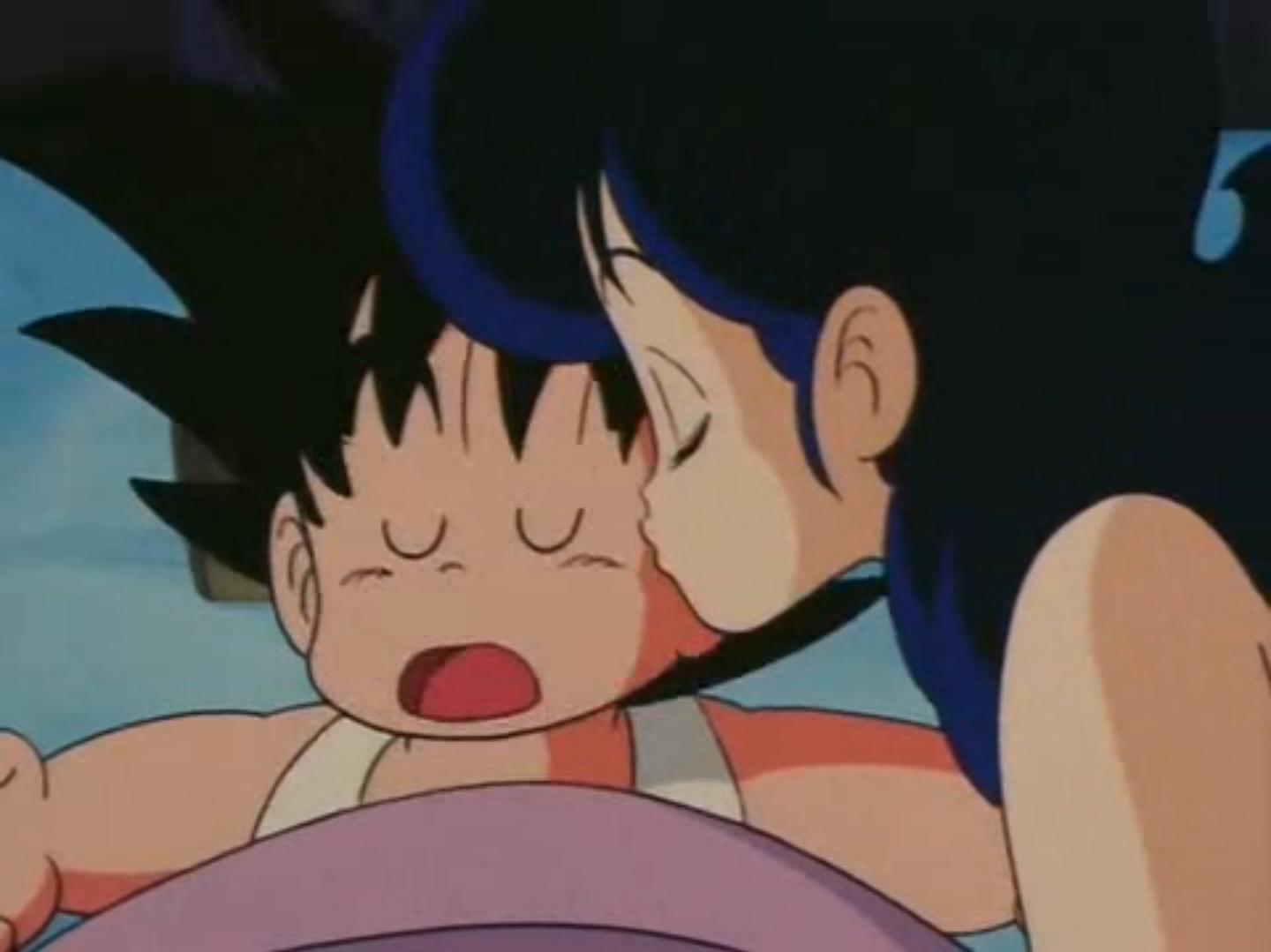 Albeit for a short time, the Jekyll-Hyde Hottie is probably the closest thing Goku has ever had to a mom.   If you’re a newcomer to the fandom then chances are you have yet to see Launch in action. However, she has had a long history within the Dragonball franchise, dating back to when Goku first began training at the Kame House. During this time, Launch helped clean and cook meals in exchange for room and board (and a hideout from the cops).  She easily grew close both Goku and Krillin, and has made noted appearances cheering them on during tournaments. Though her bad side has yet to show the same nurturing affection as her good side, Bad Launch’s actions do hint towards some fondness for the happy-go-lucky Saiyan.

1 . Confirmed, Krillin Has No Nose 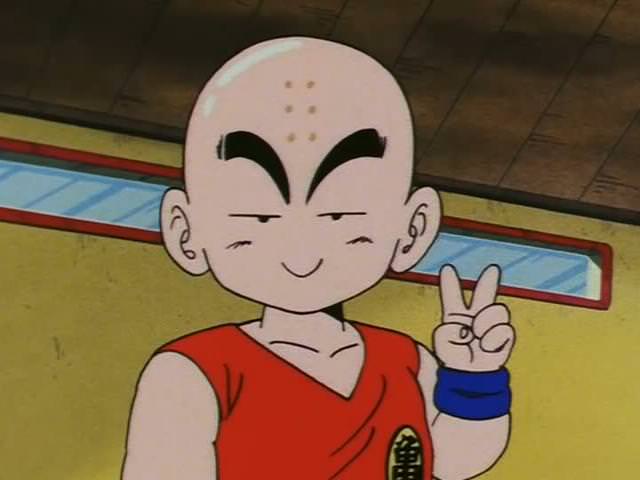 No, that’s not a fluke in the character design. Krillin literally has no nose. During the first Tenkaichi tournament in the series, Krillin fights against a competitor known for his absolutely foul smell. At first, affected by the stench, Goku reminds Krillin that he has no nose and that the smell is all in his head, effectively giving Krillin the upper hand. More recently, Dragonball series creator Akira Toriyama confirmed that Krillin lacks a nose and to supplement this loss, he has the ability to breathe through his skin similar to amphibious creatures (though obviously sans the slime.)

Are you a fellow fan with some facts to share? Want to know more about the Dragonball series? Let us know your thoughts in the comments below!

Ryoma! The Prince of Tennis Decide is a Musically Fun Time

Serve up a Smash, RYOMA! THE PRINCE OF TENNIS DECIDE Heads to the West This May

To Your Eternity: A First Look | The Miso Review