At Blizzcon 2017 fans were given a sneak peak at the upcoming theme park-based hybrid map “Blizzard World”, along with several Blizzard inspired skins. However what fans didn’t know is that Blizzard World was just the tip of the iceberg. Now nearly a month into the new year, the development team is supercharging the game with a MAJOR cosmetics update. The new patch features not only the long awaited Blizzard World map, but a multitude of emotes, skins, icons, and more. Not to mention these are permanent loot (no special event required!) that Here’s a breakdown of all the goodies that players can expect from the update. 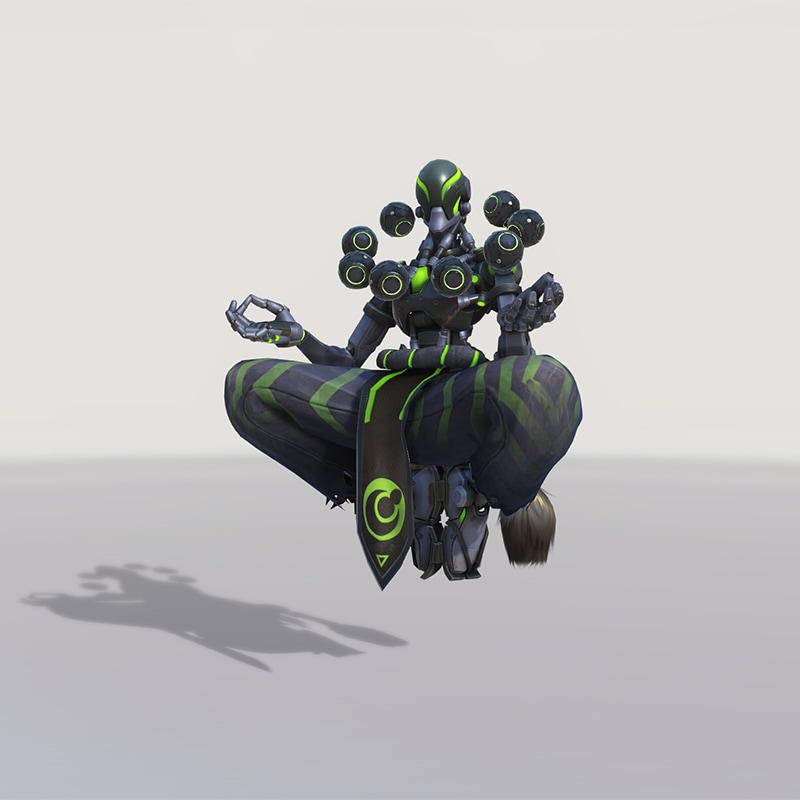 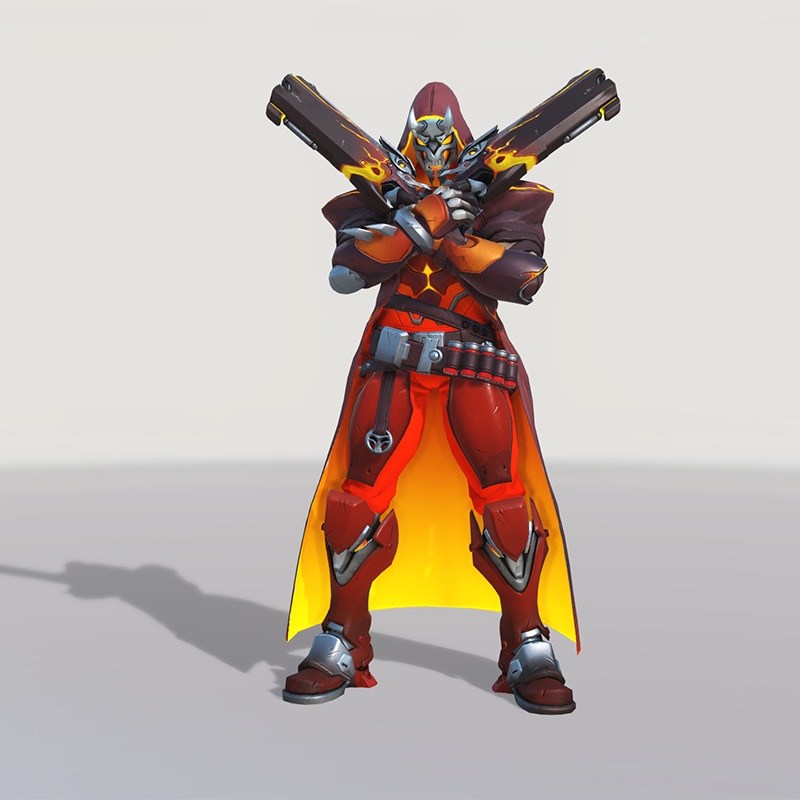 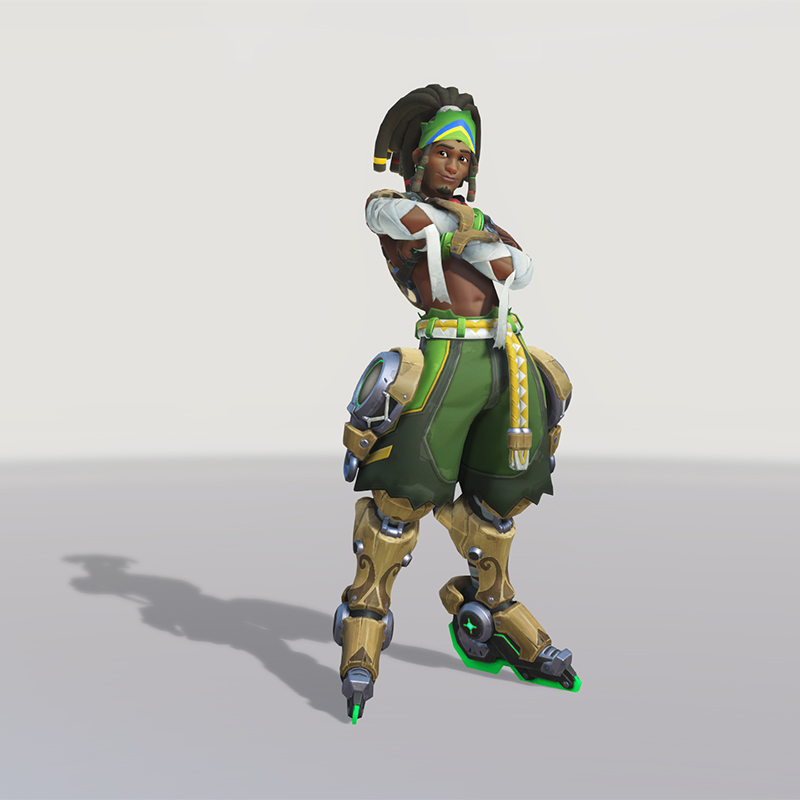 In addition to the Blizzard themed skins previewed at Blizzcon, players can also expect new epic/legendary skins for at least nine different heroes, 18 in all! Many of these appear to be fan inspired (i.e Egyptian Goddess Pharah and Devil Reaper) while others seem to have appeared from out of the blue but well worth the surprise (Gothic Lolita D.Va anyone?). And yes, for any Hanzo lovers out there still upset that their favorite archer is lacking in the cosmetics department, the development team is working hard to fill that quota as he is also on the list to receive a new legendary skin.

The Emotes and Intros

For the eight heroes not receiving new skins, Blizzard is still making sure they’re treated to some fresh loot.  Half of them will be receiving a new unlockable highlight intro, while the other four now have a new emote in their arsenal. In respect to the new highlight intros, Ana and Bastion mains will be pleased as they feature the more fluid and dynamic animations. Meanwhile the upcoming emotes provide the same lightheartedness and humor players have grown accustomed to in the game. Two of the most noted are Moira’s long desired “facepalm” emote and Sombra’s Reaper marionette.

The Sprays and Icons

If you’re an Overwatcher who’s been craving some cute loot, look no further! The upcoming patch will include both a new adorable icon and spray for each of the 26 current heroes. Some sprays in particular feature a few of the characters in either previously unlockable or new skins, while some are stylized with their default attire.  Players can also expect icons to reflect the same art style as the sprays, giving them enough goodies to gush over.

What are you looking forward to the most? Have ideas for what Blizzard might surprise players with next? Let us know in the comments below!