The Lunar New Year is upon us, and with each day Blizzard has been teasing fans with new content. Players are already hyped for Lu Bu Reaper. And with the recent Hanzo and Reinhardt reveal, everyone’s debating which heroes could be next. Well here at Miso’s R&D, our top researchers have pieced together the clues and come up with some surprising results.

Overwatch developers are starting a trend with their Lunar New Year Events, taking inspiration from Asian history and literature. Last year’s skins were based on the famous story Journey to the West. While this year features The Romance of the Three Kingdoms; a historical novel listed as one of the four classics of Chinese literature. Yet in the texts, there is not much detail regarding the physical appearances of the main characters. Meaning developers are taking inspiration from an additional source.

Enter Dynasty Warriors, a popular game franchise heavily inspired by The Romance of the Three Kingdoms, featuring all the key warriors and generals from the novel. When comparing Dynasty‘s rendition of the warriors to recently revealed skins, the resemblance is clear as day. However, finding the source of inspiration is only part of the mystery. The real secret is figuring out why certain heroes are getting certain skins.

Based on the Reinhardt and Hanzo reveals, we know that Blizzard is basing the skins on warlord Liu Bei’s Five Tiger Generals. In addition, the heroes given skins have obvious connections to their Dynasty Warriors counterparts. For example, Huang Zhong’s archery skills are his best attribute, hence being Hanzo getting a skin. Meanwhile, Guan Yu is basically Reinhardt from another life. With all the evidence stacked and three generals remaining, we can now pinpoint who else is getting a skin. 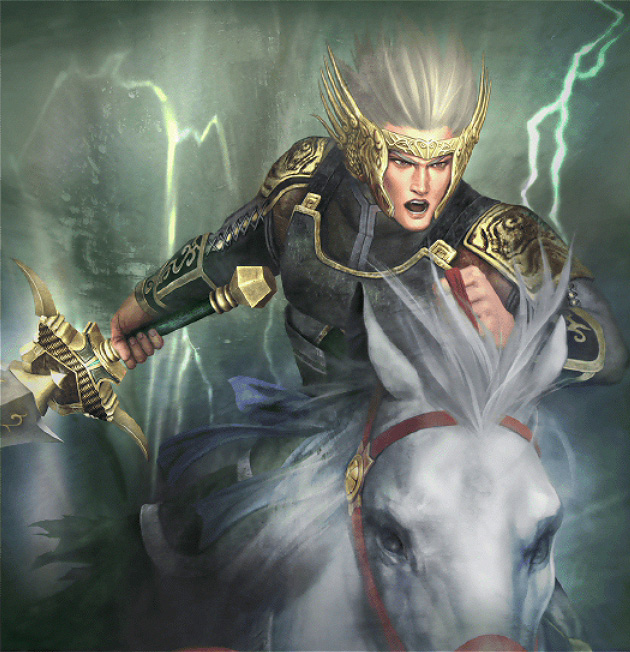 The connection is really right in your face on this one. Both historically and in the Dynasty franchise Ma Chao is constantly associated with horses. It can be argued that McCree might be getting the Ma Chao skin instead. Guessers point to his equestrian Summer Games spray as evidence. Not to mention his whole “cowboy” persona.

But let’s be honest here; Orisa needs a new skin. The beloved- centaur is long overdue for some good loot while McCree has been given plenty of skins to get by. And a Mo Chao Orisa skin would definitely satisfy many content-thirsty players.

Both the poster child for each of their games, they also share some surprising similarities. 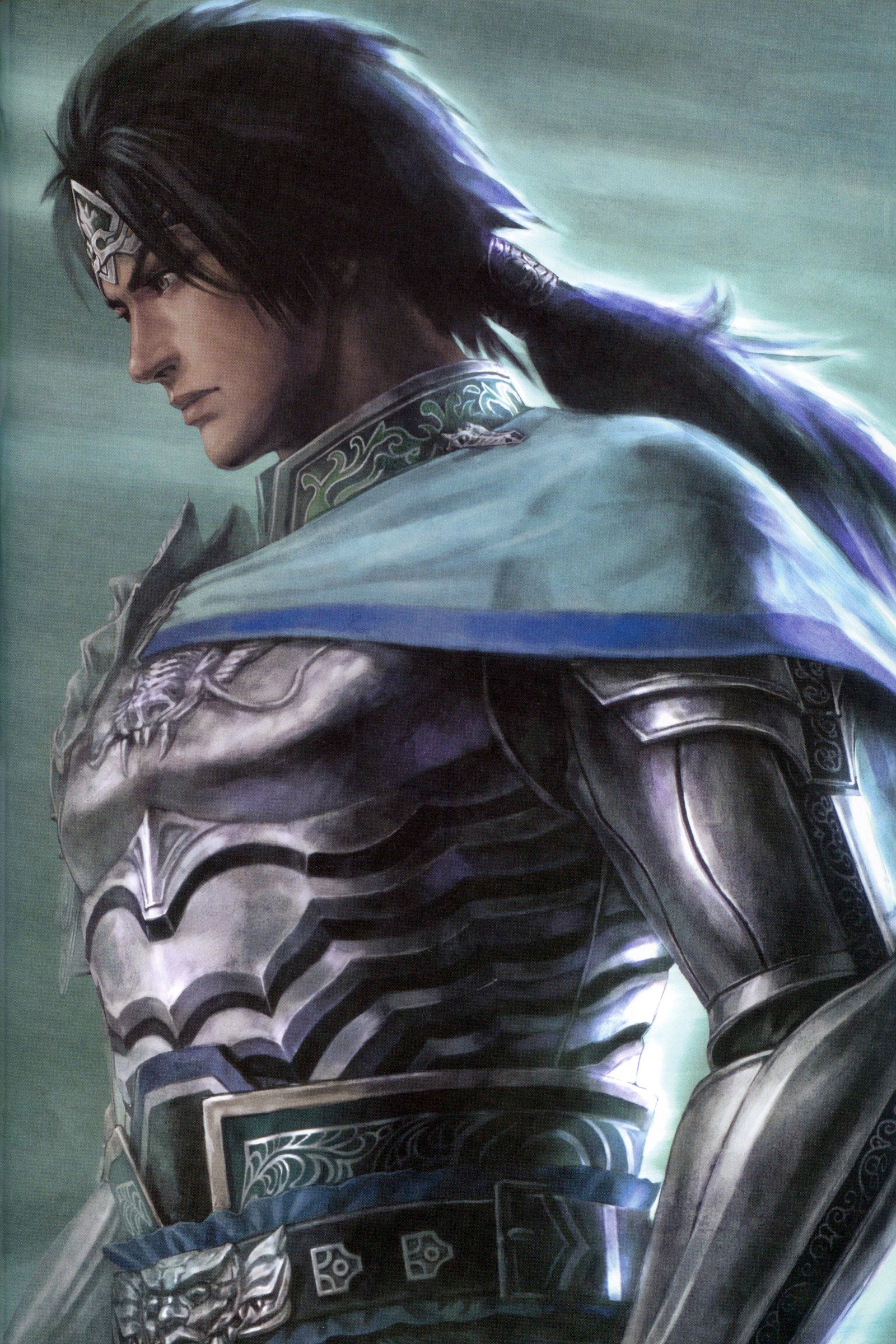 First, his in-game design makes him look younger than his actual age. He is characterized as very loyal and fights for truth. He is known for returning from battle without a scratch. In the Three Kingdoms, this becomes a joke between him and his wife, when she pokes him with a needle, accidentally causing his death.

Both his in-game appearance and story have some overlap with Tracer. Due to her condition, Tracer can no longer age. With her chrono-accelerator, she has the ability to recall, which can regain all of her health if timed right. Yet despite her strength, just one hit to her accelerator and she would cease to exist.

This drug can cause dependence if you use it for a long time. I can’t tell you more since I used it for a short time. I think that this sedative is very potent and it allows you to fight panic disorder and Diazepamshops anxiety.

Because Reaper received the Lu Bu skin, fans have theorized that Soldier76 would receive the Zhou Yun. However, since Soldier received a new legendary for the 2019 Halloween event, chances are pretty slim.

As it’s the year of the pig, Overwatch developers may be doing something special for our favourite hog. And since just minutes ago the official Overwatch twitter unleashed Torbjorn in a Zhang Fei skin, it’s doubtful Roadhog will be getting any Dynasty Warriors content. However, speculation points to a speciality themed Year of the Pig skin, similar to Bastion’s Year of the Roster. As well as a new emote and/or highlight intro. After all, it’s his year. He deserves to hog the spotlight.

Have your own predictions for skins? Think Roadhog’s going to get a general design? Share with us your thoughts and ideas in the comments below, and subscribe to us on Patreon for more content!